Learn how Evolve and OwnersEyes are transforming the vacation rental guest experience.

As a vacation rental homeowner in Snowshoe, West Virginia, Mike Parnitzke was not happy with the way his property was being managed. Things were not getting fixed how they should, guests complaining, and the maintenance company was charging an unjustifiably high amount. The Parnitzkes took pride in their property and couldn’t bear to see it be grossly mismanaged and poorly maintained any longer.

So Mike took things into his own hands.

Mike created a team of localized managers and cleaners to maintain his rental and keep him updated with the state of his property. He valued the type of quality care and consistent communication that made him feel like he was there, even when he was far away.

The Snowshoe team was a success. Not only were they doing a great job, but they also acted as Mike’s eyes and ears of the property - keeping him informed and up-to-date with every task. As a homeowner, Mike knew that his team gave him more than just relief for his rental - they gave him a new business idea. That’s when Mike decided to start OwnersEyes. And when they saw such tremendous success in Snowshoe, they began operations in Hilton Head, where they are one of the top-performing vacation rental service providers in the area. 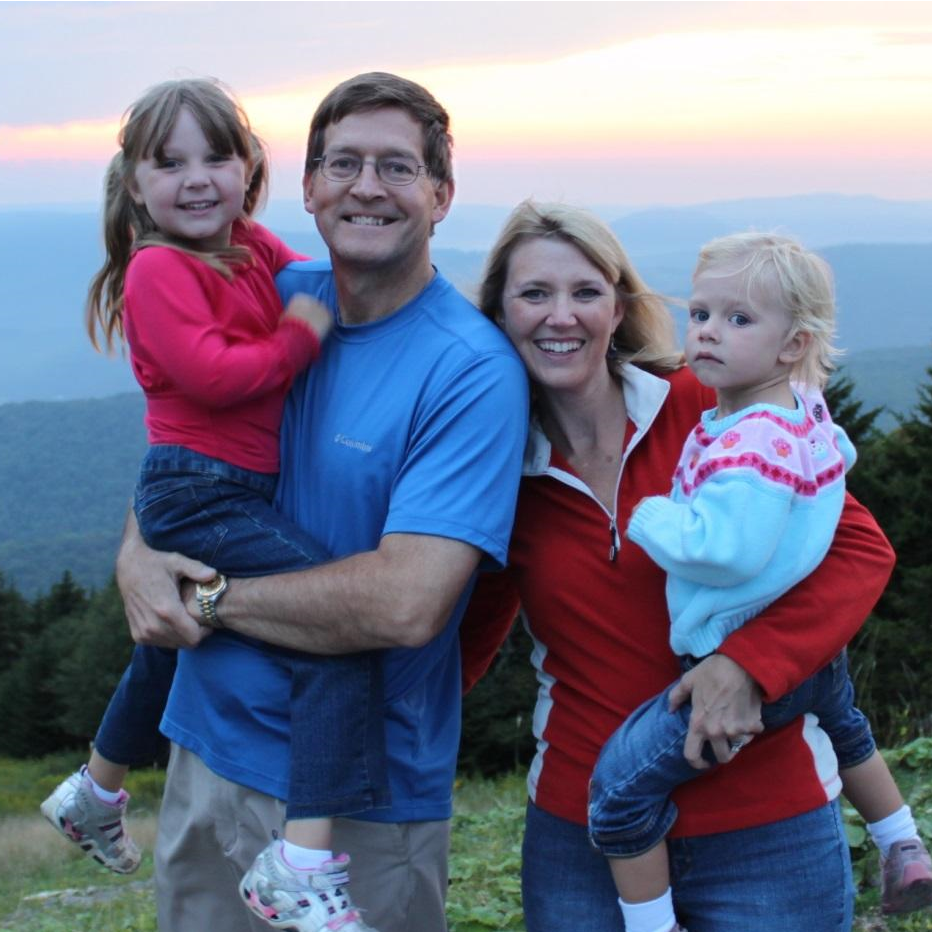 We appreciate Evolve’s commitment to communication and know that the options they give homeowners puts them at the forefront of the future of vacation rentals."

Mike found Evolve back in 2012 and felt an immediate synergy with the company. He appreciated Evolve’s commitment to communication and knows that the options they give homeowners - and at such low costs - puts them at the forefront of the future of vacation rentals. In the 5 years OwnersEyes has partnered with Evolve, they have worked with 25 Evolve properties and Mike has nothing but great things to say about the homeowners:

“Evolve owners are motivated to find good service at a good price. They are very well educated and knowledgeable about rentals.” 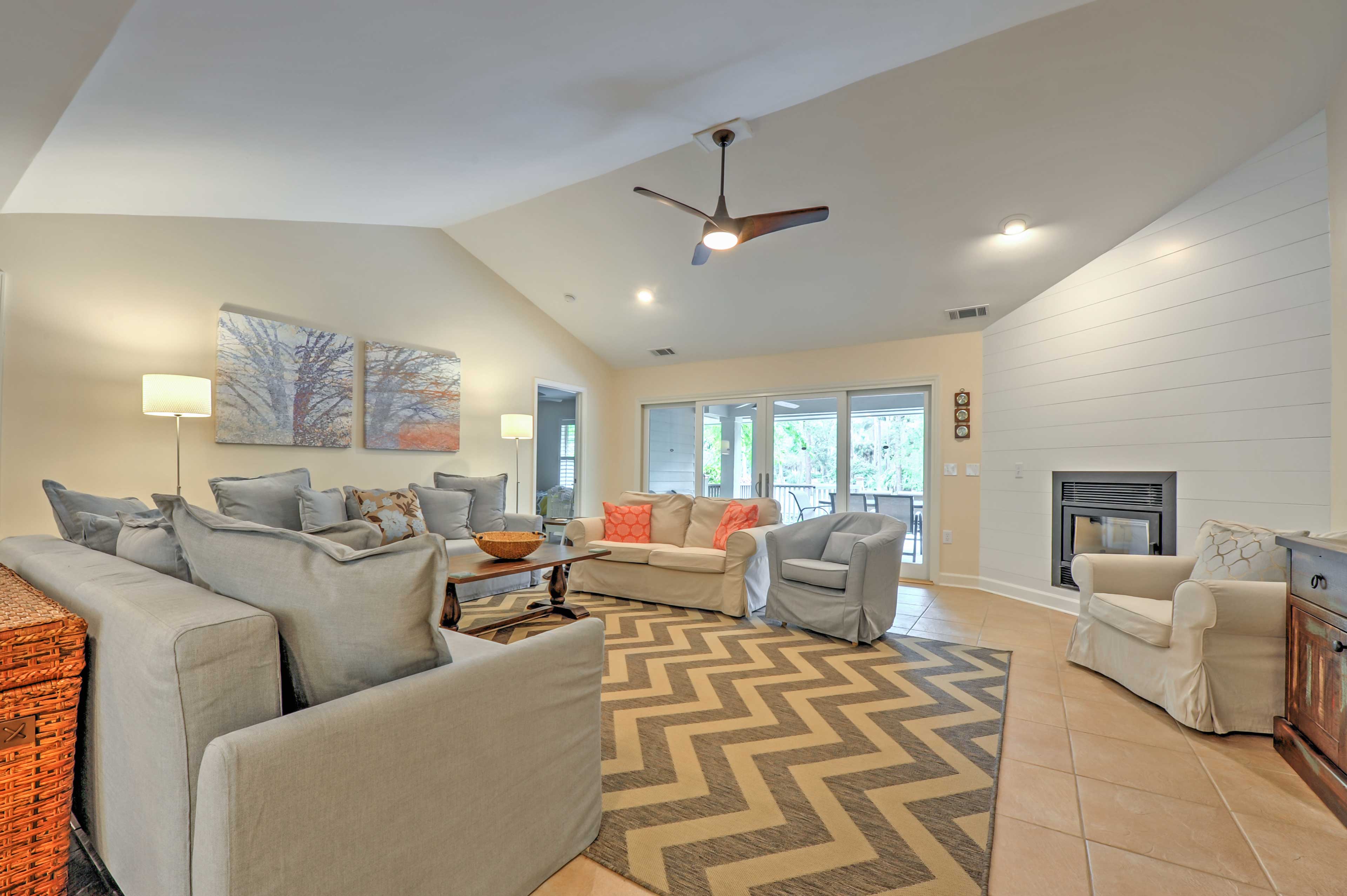 When it comes to creating the best experience for guests, Mike stands by one golden rule: Do unto homeowners/guests as if you were doing it for your own home/guest. This important principle guides OwnersEyes as they provide quality services for homeowners and quality care to guests. With solid preparation and an exceptional on-the-ground team, OwnersEyes is equipped for every guest and property emergency, whenever one may arise. Boasting a team that takes care of housekeeping, maintenance, quality assurance, and guest services, Mike states “We are not just OwnersEyes, we are all the services combined that make the experience exceptional.” Mike also attributes success to great morale and teamwork within his company.

“We encourage and promote “We” and “Us” with everyone who has a role in servicing the home. The team approach begins in the assessment and setup of the unit, and includes all off-season preventative maintenance duties."